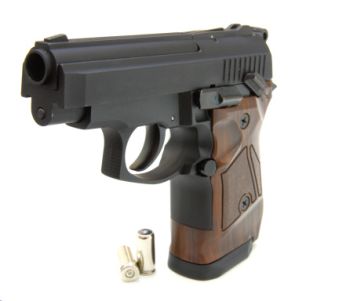 A student’s plan to shoot and kill two unarmed school security officers was thwarted Dec. 10 when the principal and a teacher of the school in Northwest Miami-Dade County patted the student down and discovered a weapon.

A Florida lawmaker has filed a bill that would allow those licensed to carry concealed weapons to bring firearms on to college and university campuses.

From GPS to IPS: A new approach to locating people inside buildings

A dozen years ago, not many individuals outside of the military had ever heard of global positioning system (GPS) technology. Today, it’s in virtually every new car and smartphone, and many people depend on it as a basic necessity. GPS has transformed many aspects of our culture simply by enabling people to locate themselves on a map – unless they are inside a building.

A radical Muslim killed a soldier outside Canada’s Parliament. A right-wing extremist opened fire on buildings in Texas’ capital and tried to burn down the Mexican Consulate. An Al-Qaida-inspired assailant hacked an off-duty soldier to death in London.